‘Find A Way’ showcases the edgy blues Gehrman is known for with a mix of upbeat, rhythm heavy tracks, and ballads with unfaltering vocals. With the album spanning across a broad range of genres, standout singles have included ‘Find A Way’, ‘Hands Tied’ and now the soothing sounds of ‘These Days’. In celebration, Gehrman will be launching Find A Way with a string of shows across her hometown of Brisbane at The Milk Factory and an in-store performance at Phase 4 Records before travelling up to Eumundi at the Imperial Hotel and then down to NSW for the Echuca Blues Festival.

Tracks such as ‘Rogue Train (Rattle On By)’, ‘Grasshopper Ck’ and ‘Howling Wolves’ give the album a grittier and darker sound as Gehrman delivers the vocals with a sense of attitude and sass. ’24 Karat Rocker’ is another Tom Petty-inspired rock out moment, while the album’s title track ‘Find A Way’ and ‘These Days’ juxtapose the rocky songs as the albums slower ballads. Not to mention the funk infused addition of ‘Hell or High Water’ that abandons the cause for genre labelling.

After spending time on the road with Tim Rogers, Mick Thomas & the Roving Commission and The Wilson Pickers and opening for acts such as The Teskey Brothers, Sarah McLeod (The Superjesus), Phil Jamieson (Grinspoon) and more Gehrman is thrilled to take her debut album Find A Way to a live crowd for a string of headline shows in her home town of Brisbane and beyond. Earlier in the year, Gehrman teased her live performances to intimate crowds in both Melbourne and Brisbane for the ‘Hands Tied’ single launch. This time, Gehrman will be taking the stage all over Queensland, NSW, and Victoria. 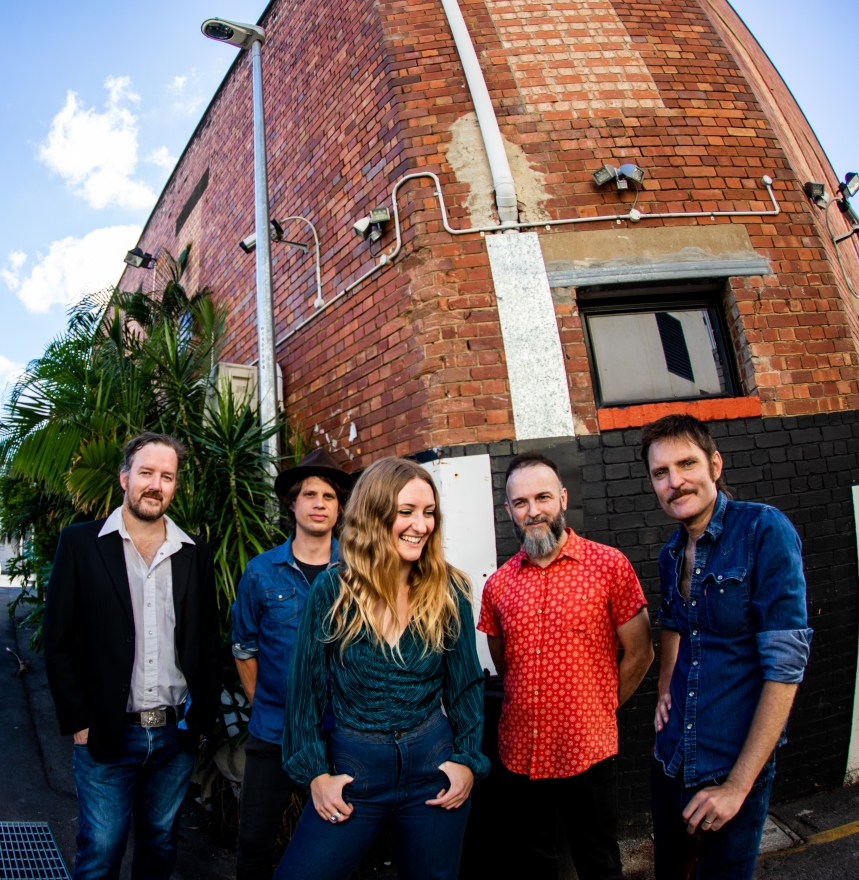